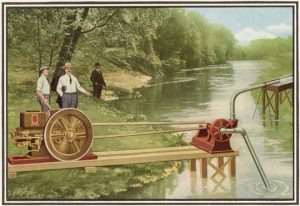 Throughout the first two decades of the 20th century, a great deal of farm power was provided by single cylinder stationary engines (although many were mounted on carts). Although commonly called hit & miss engines now, many were actually throttled governed including the Rock Island line.  Rock Island entered the stationary engine business in 1908 acing as jobbers for the Root & VanDervoort Company through 1910. It is not clear how many branch houses for sure choose to act as Jobbers, but at least Southern and Eastern (and their subsidiaries) marketed R&V. The Rock Island Plow company sold engines under its own name from 1911 onward starting with the purchase of Smith Manufacturing and its “Great Western” line built by Jacob Haish. Rock Island would con tinue in the market into the late 1920’s with Alamo built engines after dropping the Haish Line in 1914. Its unsure exactly when Rock Island dissolved its relationship with Alamo, but by 1932 Alamo had gone into bankruptcy and the 1931 Rock Island catalog makes bare mention of them. Aside from R&V, Haish and Alamo; for a time in 1913 & 1914, the Northern Rock Island Plow Company also acted as jobbers for the Nelson “Jumbo” engines according to trade magazines, however I have not found much information about this relationship. 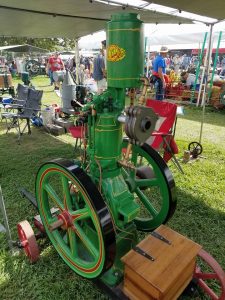 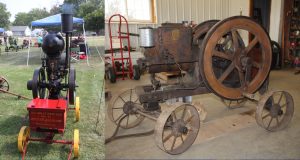 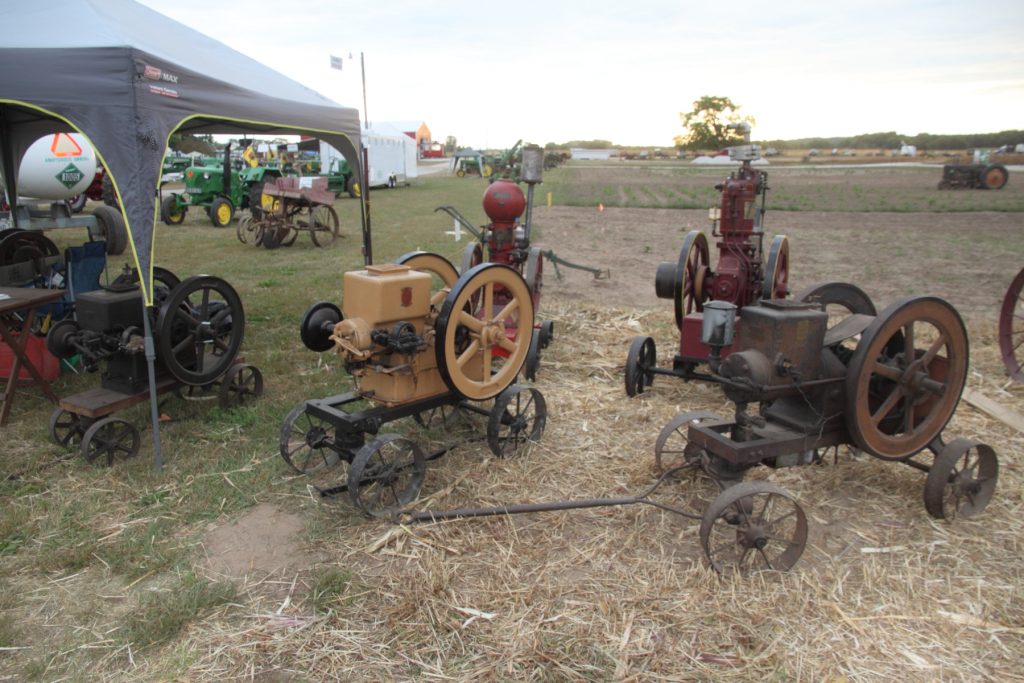