This is the tractor page for the Heider Tractor line, for some history on the company see The Heider Mfg Company Page.

The product of the Heider brother’s ingenuity, the Heider tractors proved highly popular when introduced in 1911 for their simple design and solid features. The Heider’s quickly outstripped their Carroll IA factory’s capacity. In 1913 the company went looking for a partner, which they found in the Rock Island Plow Company. In 1914 the Rock Island Plow company took delivery of the last of the Heider B’s under their new contract for sale and by 1916 the success had been so great the Rock Island Plow company purchased the Heider Tractor line. The Heider C that had been introduced in 1913 was a more refined design then the A and B’s and would prove popular for many years. One of its greatest strengths however, was also its greatest weakness, and many farmers complained of the paper disk friction drive slipping. Henry Heider remained with Rock Island on a contract basis until 1922, but the design was given few changes beyond a smaller 9-16 version D. In 1924 amidst slipping sales the C was upgraded to a larger engine and rebranded the Heider 15-27. Finally in 1927; faced with an ever decreasing market share, obsolete designs and waning customer satisfaction; the company dropped the Heider line in favor of the new Rock Island 18-35 F and 15-25 G. The last use of the Heider name was with the last sales of the Heider D in 1929. There is a thread on replacing the friction disk on Smokstak HERE. In addition, I have transcribed a report and discussion from Charles Trask of Rockwood MFG Co discussing friction disk technology.  Rockwood appears to have been the supplier of the friction transmission components. 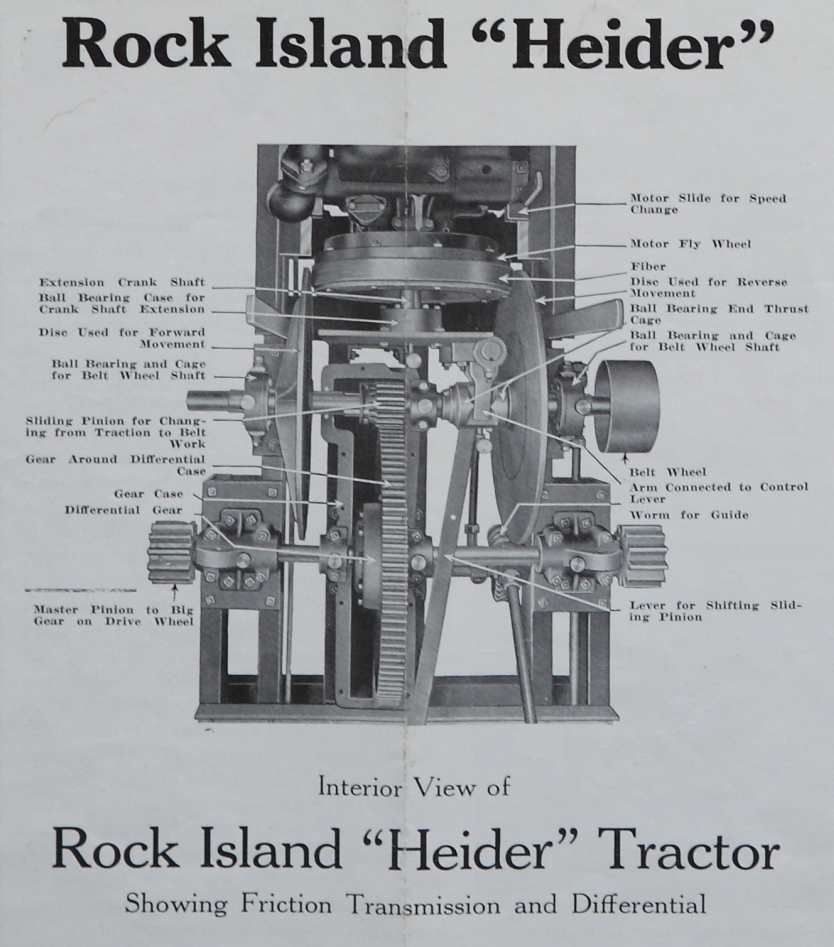 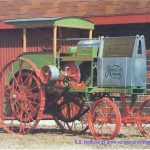 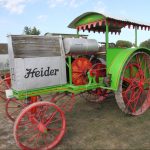 Introduced in 1917, the D was the economy offering of the Heider line. 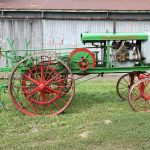 Introduced in 1918, the M was Rock Islands entry into the motor cultivator market. By 1920 the M had been replaced by the M1 and M2. 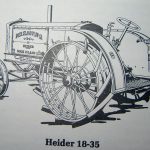 Appearing only briefly in 1924 advertising from Waterloo, the E featured a Waukesha EU engine and combination gear and friction drive. 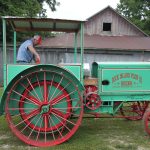 Built only briefly in 1927, the DU appears to have been the last new Heider model. A number of changes were made to fit the next generations Waukesha DU engine into the 15-27 . 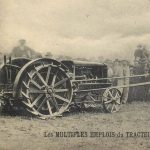