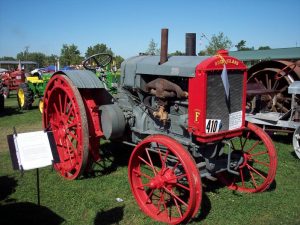 In 1930, facing declining sales, Rock Island introduced a new F variant intended for the Canadian market. The key features of the Canadian Special were an upgraded front axle and a Waukesha DKR 4 3/4 x 6 1/4 engine. Although the front axle addressed a critical weak point, it was not a design that carried over onto later models, and the overall run proved to be short lived. So far, all known Canadian Specials have been found in the US that I have information on.

Although it has been reported that the Canadian Specials coloring was red instead of the standard gray and red, this does not seem to be the case. Indeed, the only two verified red Rock Islands I know of are both standard F’s discussed on the Waterloo page. Ben Crabb’s Canadian Special is painted in an off green color grandson Steve and I both suspect is based off a Waterloo advertisement for the F which shows the color as pale green instead of grey. At this point it appears that was a misprint on the part of Waterloo in copying the Rock Island ad, but may have stemmed from early F’s being painted green. 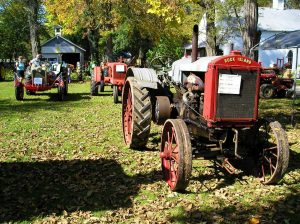 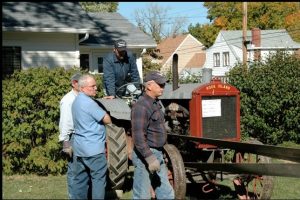 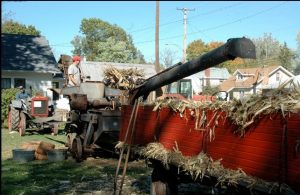 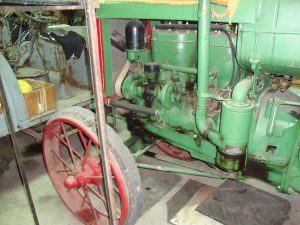 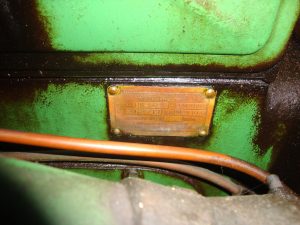 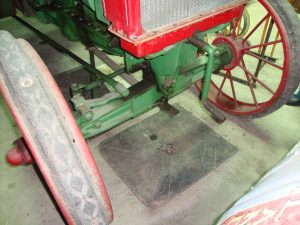